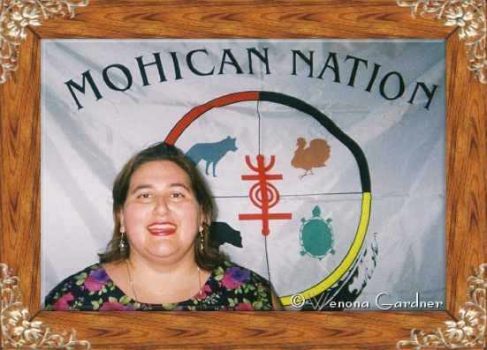 Wiping Away the Tears

I am enrolled in the Stockbridge-Munsee band of Mohican Nation and I was in foster care for a few years. I was told that Native American people who were adopted or went through foster care were considered “Lost Birds.” A longtime mentor brought me to a special ceremony called the Wiping Away the Tears ceremony at Indian Summer Festival during September 2002. The ceremony was part of that Indian Summer Festival’s theme “Coming Home,” which extended honor and healing to Indian adoptees and Indians that were in foster homes. Lakota Chief Arvol Looking Horse Keeper of the White Buffalo Calf Pipe performed the “Wiping Away the Tears” describes the special emphasis the “Wablenica Ceremony”, prayer and pipe ceremony, American Indian adoptees and foster care children are welcomed back to Native culture and their spiritual home. This ceremony also helped families who were separated by adoption or foster care begin the reconciliation process. The Wiping of Tears Ceremony to heal the grief caused by the years of separation from their families and communities. The entire ceremony for all of us Lost Birds in a circle praying and singing together. I hope, if you haven’t had a chance to participate in one, that you have the opportunity to participate in such a ceremony, it’s been very healing and life altering experience for me.

Published by Wenona Gardner 2024 US🦅

1 thought on “Wiping Away the Tears”

Error: Twitter did not respond. Please wait a few minutes and refresh this page.

Please Donate to my GoFundMe Campaign!